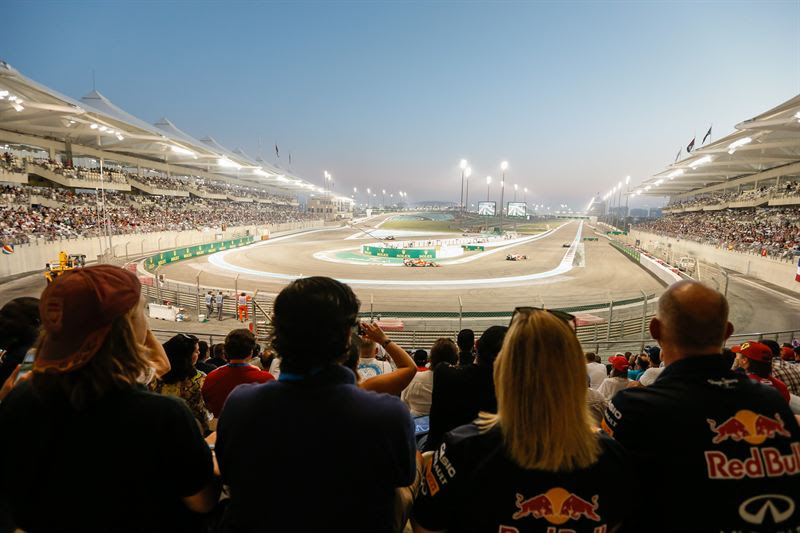 With two weeks to go, fans urged to get their tickets before it is too late

Yas Marina Circuit, Abu Dhabi, UAE November 09, 2017: The 2017 Drivers’ Championship may have been wrapped up thanks to Lewis Hamilton’s determined performance in Mexico, but Yas Marina Circuit is still guaranteed to be yet another successful weekend of sport and entertainment.

With Hamilton’s title in the bag, attention now switches to the fight for second and third place; Germany’s Sebastian Vettel and Finland’s Valtteri Bottas, who drive for Ferrari and Mercedes respectively, will be locked in an on-track duel around Yas Marina Circuit. 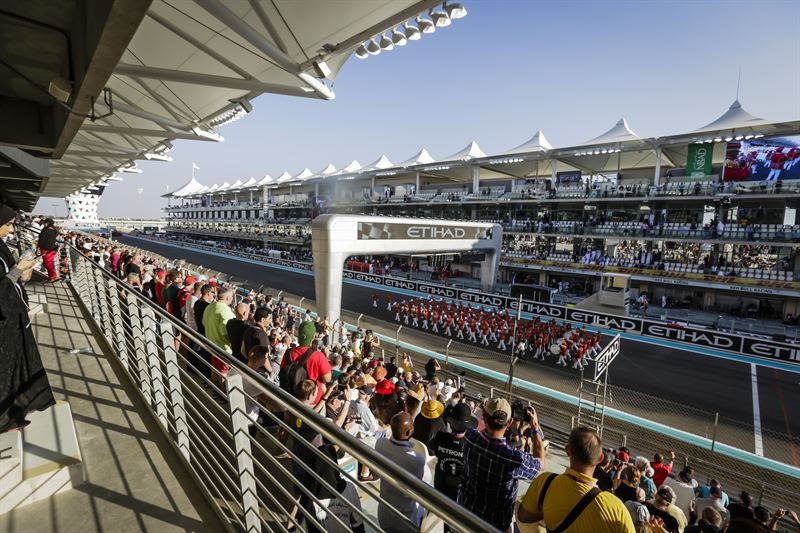 As a result, organisers have revealed that many ticket categories have already sold out, with more expected to follow in the coming weeks until race weekend, and are urging race goers to purchase soon or risk missing out.

Positioned with views of the start and finish line, team garages and Pit Lane activity, the Main Grandstand is always a much sought-after spot among racing fans and this year has proved no exception, with all available Main Grandstand tickets already purchased. 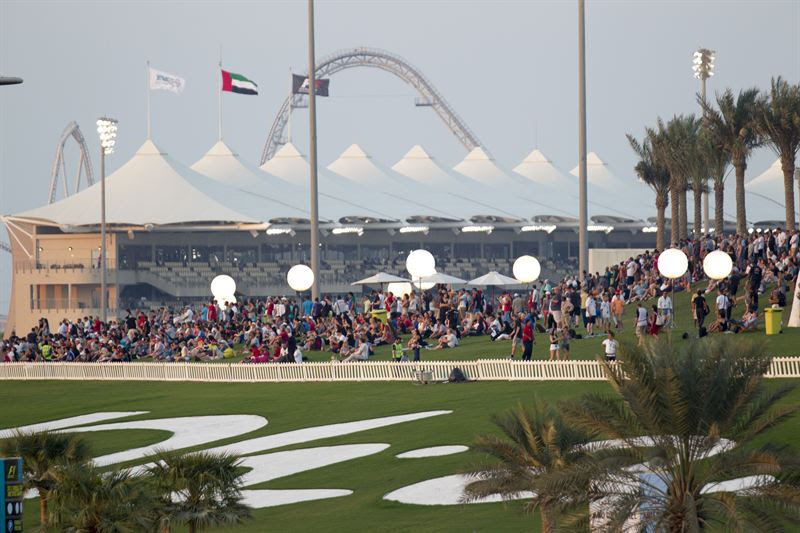 This year promises another record sell out weekend and limited time remains to make sure you enjoy the region’s biggest and best sporting and entertainment weekend.

Tickets are still available online at www.yasmarinacircuit.com and through the Yas Marina Circuit Call Centre (800 927) or +971 (0) 2 659 9800, as well as through all Etihad Shops and Virgin Megastores.