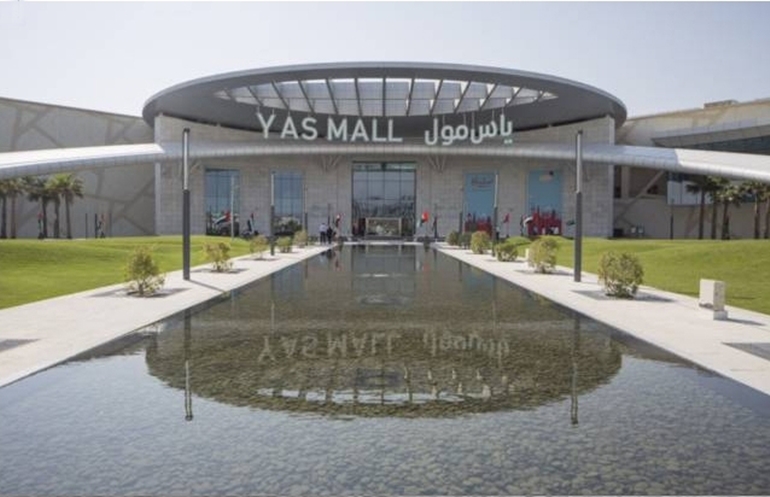 Yas Mall, Abu Dhabi’s largest shopping mall located at the man-made Yas Island, was inaugurated on November 19, 2014. The 2.5 million square foot mall, developed by Aldar Properties, houses over 370 stores, 60 of which are international restaurants such as Abu Dhabi’s first The Cheesecake Factory, Angelina Café, Pie Face, and the world’s biggest Roller coaster Restaurant, among others.

Surrounded by Ferrari World, Yas Marina Circuit and Ikea, the mall is the largest in the capital, and second in the UAE only to The Dubai Mall. It has been advertised as a shopper’s paradise, and though its novelty and stature as a mega-mall are undeniable, its significance to the emirate’s shopping scene is still being determined. Its popularity on opening was evident even after months.

A big attraction for families is the mall’s child-friendly ambiance. Yas Mall has a Build-a-Bear Workshop and a kids’ cinema and play area that can be rented for private parties. The largest branch in the Gulf, Zara at Yas Mall contains a massive children’s section.