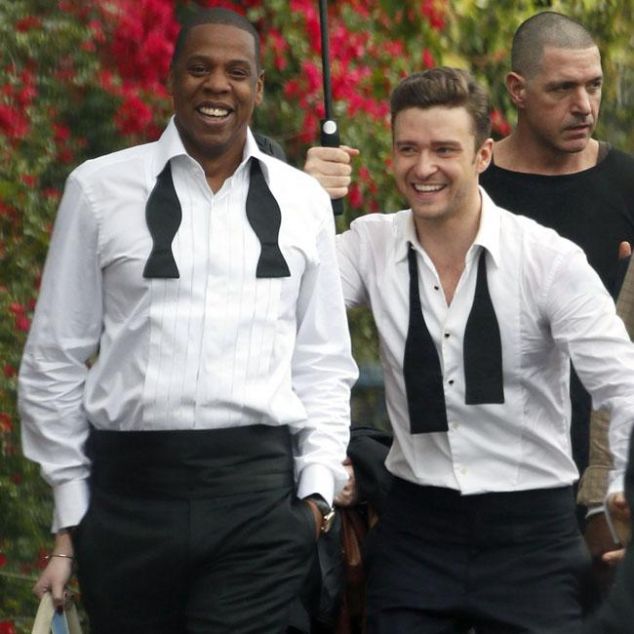 A very enticing rumor is doing rounds that the Hollywood superstar Justin Timberlake is heading to Abu Dhabi to perform with Jay Z. Justin Timberlake, a big name in the hollywood industry has a great fan following all around the world. He has been to UAE shores before his fans wants to see him in UAE once again.

Nothing has been confirmed to us just yet, but we’re all very excited here at Ahlan! HQ as we’ve heard whispers Justin will be joining Jay Z on stage at the Formula 1 Grand Prix.

For all who are not familiar with Jay Z here is his little intro: Shawn Corey Carter, known by his stage name Jay-Z, is an American rapper, record producer, and entrepreneur. He is one of the most financially successful hip-hop artists and entrepreneurs in America.

Fingers crossed he turns up because there will be partying backstage and we certainly wouldn’t mind showing Justin around the VIP area.