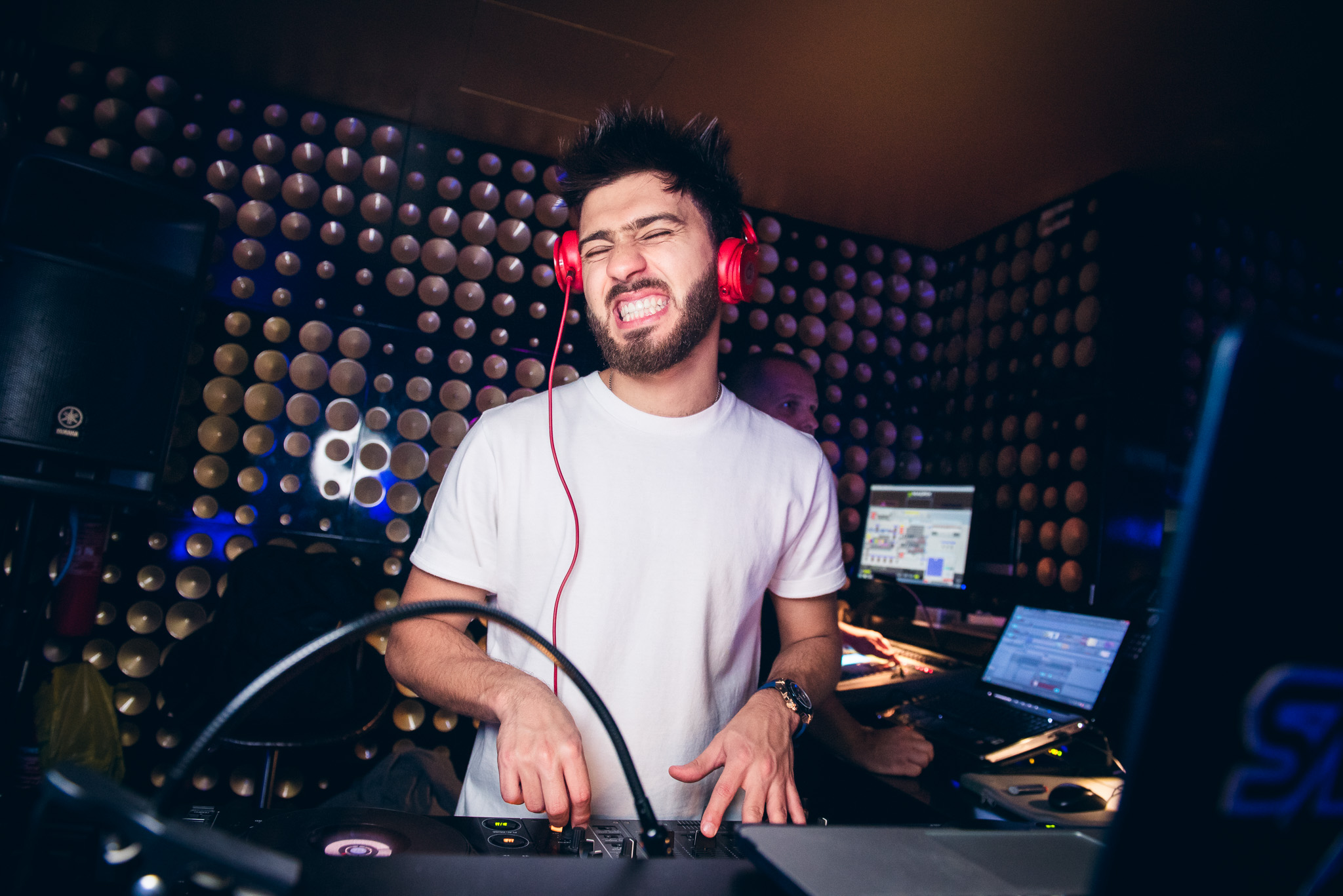 People by Crystal Abu Dhabi celebrates the 3rd anniversary of hit radio show ‘Saif and Sound’. The DJ, who is also behind one of the club’s most sought out nights, has been on the airwaves of Radio 1 (100.5 FM Abu Dhabi, 104.1 FM Dubai) since 2013.

Airing from 7 PM – 10 PM on weekdays, the radio show gives listeners a dose of the latest music in UAE along with a low down on entertainment and trending topics. Jeremih, Tinie Tempah, Craig David, Jay Sean and Rudimental are only a few of the names that ‘Saif and Sound’ has hosted on the show to discuss music, upcoming projects and experiences in the Middle East.

“My work with People by Crystal Abu Dhabi has progressed alongside my radio gig and equally grew in popularity and it made such sense to celebrate this big milestone there,” says Saif.

The collaboration with People by Crystal Abu Dhabi began over a year ago when Saif and Sound became a resident DJ to their popular ‘Revival Nights’ every Friday where he brings in the night with the best of Old School Hip Hop, Commercial oldies & newbies and mash ups.

Saif has grown to be one of the top media personalities nationwide and the anniversary is not only a highlight of success, but also a chance to celebrate the listeners who have helped the show reach this milestone along with everyone else who has supported Saif through his journey over the years. In addition to the entertainment line up, the event will see popular media hosts and organizations joining the festivities to bring the house down with the team, all night long.