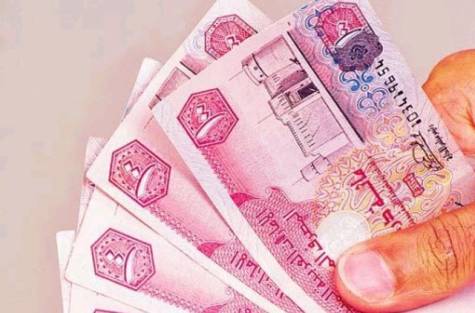 The world is astonished to see the lifestyle of the people in UAE. It is not only about wealth but also about living life in a better way. Here is how the rich people of UAE lead their life.

It’s after work and, the city’s major shopping malls are packed with people busily scouring the shelves for the latest must-haves from Samsung to Apple, and from Gucci to Louis Vuitton. The cafes are busy as usual, and everyone’s seated at their favourite table, enjoying a cup of coffee, a shisha, or just taking in the ambiance.
But elsewhere outside the city, away from the hustle and bustle in the mall, a few residents are busy with other stuff. They are exploring new places, learning a new skill and reconnecting with family and friends as part of Lifestyle .

The list of things they like most doesn’t include owning the latest iPhone or driving a shiny, new Ferrari. What they actually like is playing golf and trying out cuisines unfamiliar to their palates. Who are these people?

They are the wealthy in the UAE, China, South Africa, and other parts of the Middle East, Africa and Asia Pacific.

Over the years, the growth of the affluent population has been remarkable. By 2017, countries in these parts of the world will be the home of more than 70 per cent, or one billion, of the world’s affluent.

According to the latest research by MasterCard, which surveyed 1,000 affluent individuals, the region’s wealthy residents are changing in terms of what they want most out of Lifestyle.

Unlike most average-income earners, the well-heeled now place high value on “rich experiences” over their vast collection of luxury cars or ownership of the most expensive penthouse in town.

The survey found that one in three wealthy people (33 per cent) from the UAE consider travel to be their top passion. The respondents believe that travel allows them to gain new experiences, reconnect with family and unwind.

After travel, exploring cuisines from around the world is another passion among the rich (24 per cent). About 14 per cent of the respondents prefer to spend their free time playing golf, as it allows them to recharge and connect with others in their Lifestyle .

The change in mindset can also be attributed to an expanding view the rich people hold toward success and wealth. Across the Asia Pacific, Middle Eat and Africa (APMEA) region, success is increasingly being measured by the way of life, although there are variations across the markets surveyed.

Lifestyle is more of attitude than having wealth. However, the people of UAE seems to be blessed with both and setting up an example for the others.