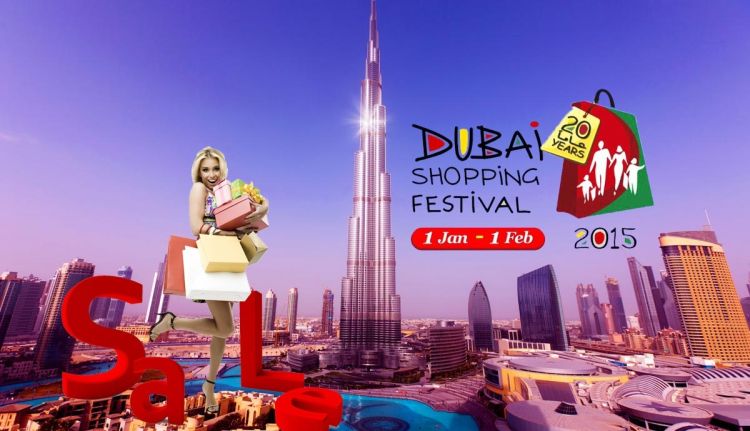 The biggest festival of the United Arab Emirates, Dubai Shopping Festival, is back in Dubai. The fascinating festival which has attracted huge visitors from all around the world, is the latest sensation of the Gulf. Organisers have revealed the Dubai Shopping Festival (DSF) events calendar, which includes 150 events and activities covering family-entertainment, music, fashion, shopping and other categories.

The Dubai Festivals and Retail Establishment (DFRE), an agency of the Department of Tourism and Commerce Marketing (DTCM) and organisers of the 20th DSF edition, announced the events calendar is to be held under the theme ‘A Journey of Celebrations’.

The 20th edition of DSF runs from January 1 to February 1 and is expected to attract 4-4.5 million people, as it does on average every year.

Leading the events line-up will be the Dubai Shopping Festival Orchestra, led by the Welsh National Opera Orchestra that will kick off the 20th anniversary celebration in Zabeel Park on January 1. Also planned are raffle draws, daily fireworks, concerts, street and stage performances, bazaars and many other activities.More details of other events and attractions are available on the Dubai Shopping Festival website, mydsf.ae.

DSF scheme entitles residents to Dh1m in prizes DSF, which was launched in 1996 based on the vision of His Highness Sheikh Mohammad Bin Rashid Al Maktoum, Vice-President and Prime Minister of the UAE and Ruler of Dubai, to position Dubai as a family tourism destination, has grown to become one of the biggest shopping extravaganzas and the longest running festival of its kind in the world.

The one month long Dubai Shopping Festival has already started to attract many people. The organizers said have already confirmed huge footfall and it is expected to grow even higher.