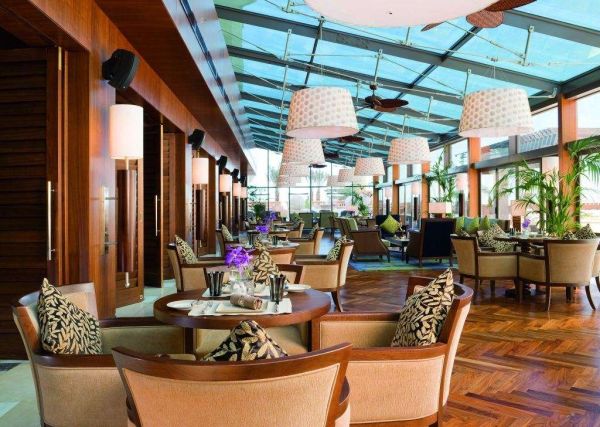 Sofitel Luxury Hotels has announced that its five-star flagship Middle East hotel, the Sofitel Dubai Downtown, will open on May 1, 2014.

The various food and beverage options at the hotel will include Thai restaurant The Green Spices, and French eatery The Red Grill. The hotel also includes Les Cuisines for all-day international dining and the Lobby Patisserie.

The hotel’s 31st Bar offers panoramic views of Burj Khalifa and the coastline, while the Mosaic Pool and Arabic Lounge Bar will feature sun loungers during the day and transform into a Lebanese lounge at night.

Other facilities at the hotel will include So Spa and So Fit, which features a full range of fitness equipment, treatment rooms, two hammams with private baths, a scrub and deep relaxation room, dry sauna and steam room. The hotel’s 14 meeting rooms and 600-person ballroom can be used for business meetings or private events.

The property was originally meant to open in the second half of 2013.