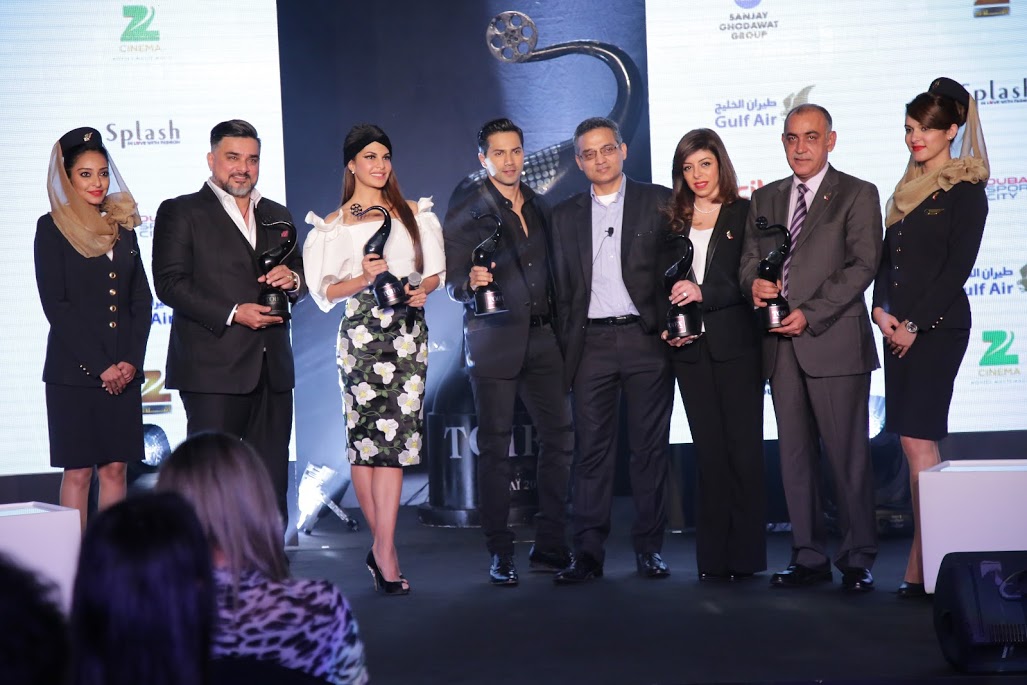 TOIFA-The Times of India Film Awards, will take place in Dubai this year. The Times of India Group, India’s largest media conglomerate, today announced the second edition of TOIFA with presence of popular Bollywood actors Varun Dhawan and Jacqueline Fernandez in Dubai. The Group is confident of repeating the success of the first edition in Vancouver, British Columbia, Canada, where over 40,000 live audiences witnessed the performances of the top most Indian film stars during TOIFA celebrations.

TOIFA is a global intellectual property that leverages the power of Bollywood to position destinations and brands in minds of global Indians.

Talking about the second edition of TOIFA, Mr. Sameer Soni, Director International Business, The Times of India Group, “We are proud to host TOIFA in Dubai. TOIFA Dubai is going to be the biggest Bollywood event ever hosted in the Gulf region with performances and presence of some of the biggest Bollywood celebrities on one stage. TOIFA presents a strategic engagement platform that leverages the power and pull of Bollywood to create significant economic impact for destinations & brands through increased tourism, trade & stronger bilateral relations.”