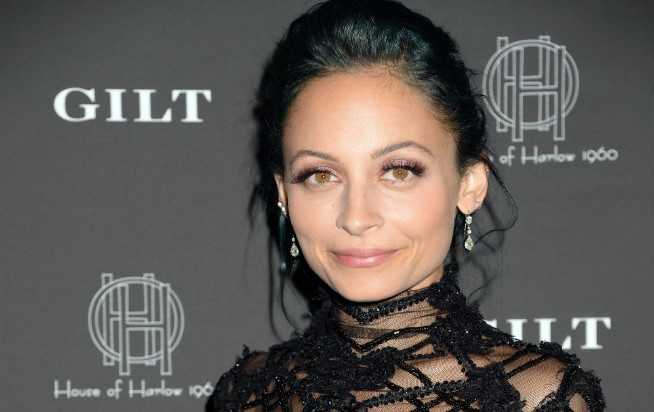 American reality TV star Nicole Richie is to showcase her fashion line at a pop-up shop in Dubai later this month as part of Dubai Shopping Festival.

The 33-year-old daughter of singer Lionel Richie will present her fashion brand, House of Harlow 1960, at The Beach in JBR from January 20 and February 1.

Famous for appearing in ‘The Simple Life’ reality TV show with hotel heiress Paris Hilton, Richie will visit Dubai for several personal appearance from January 29 to 31.

She will meet press and fans on January 29, host a styling session at the pop-up shop on January 30 and another fashion event at The Dubai Mall on January 31.

Fellow reality TV star and E! News anchor, Giuliana Rancic, also unveiled her own fashion line ‘G by Giuliana’ in a pop-up store at The Beach JBR earlier this month as part of Dubai Shopping Festival.