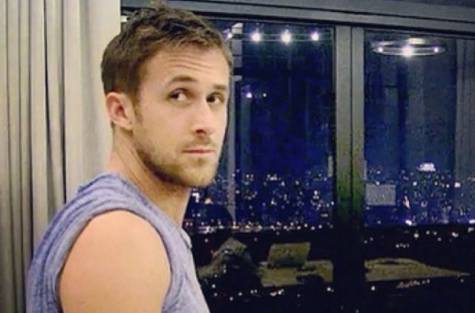 We all are aware of the fact that Ryan Gosling, the Oscar-nominated Canadian star of Drive and The Ides of March has taken break from acting but what we weren’t quite prepared for was he’d land up in our neck of the woods. Or did he?

Canadian heartthrob Ryan Gosling got his fans in the UAE all hot and bothered when he posted a picture of Dubai’s skyline on his Instagram page on Friday.

The actor, whose latest film, Only God Forgives, released this weekend in the US, posted a picture of the Dubai Marina, with the world’s tallest twisted tower, Cayan Tower, in the foreground.

He later posted a picture of himself, showing off his biceps with the caption ‘Love you all’.

While it’s still unclear if the actor was indeed here, we think the city might be a perfect location for his directorial debut How to Catch a Monster, a fantasy film which he also wrote and is currently filming.

Or, he could just be here to stretch his legs in the Dubai sunshine. Stay tuned with our website and you’ll get the latest and updates of Ryan Gosling’s trip to Dubai.