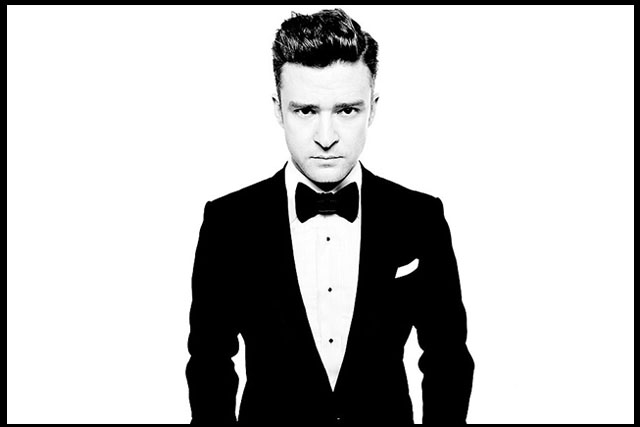 So you are Justin Timberlake fan then this is the news for you. Put your hands up for the one and the only singers who is the most dominant singer of year 2013 and the singer with bestselling album 20/20 experience is now coming to Middle East. The singer hasn’t performed since 2007 but now he is coming to electrify your summers. Justin Timberlake will be touring Arena, Yas island Abu Dhabi this 23 of MAY 2014. Justin tour was called a hoax in the start by few people by now Flash entertainment has confirmed singer visit. Previously a video appeared on hashtag #JTUAE which soon disappeared but this time this is the case. Fans that use social media regularly should have pass through the hashtag # JTUAE on twitter and Instagram. The hashtag is linked to this video. The video start with an introduction, showing Justin Timberlake hits and after that hashtag is shown. Sources also tell that the singer Yahoo Maktoob is also booked for late May 2014 Abu Dhabi.

If you want to rock with the singer you should hurry up as tickets sale has started on 16 January 2014 on ticketmaster Middle East official website. Tickets are being sold from AED 395 ($108) to AED 1295 ($360). You can also get your ticket from virgin megastores and Justin Timberlake’s fan club The Tennessee Kids. To see details visit Justin Timberlake official website.

The only thing fans should worry about is the heat of desert. So don’t forget to take your cooling fans with you. Justin is expected to sing song for his fan from his album the 20/20 experience world tour. Previously the singer was on break and resumed his tour on 13 January 2014 Alberta Canada. So be ready for Justin Timberlake.