You are here: Home / Entertainment / Malayalam actress Manju Warrier coming to UAE with film How Old Are You 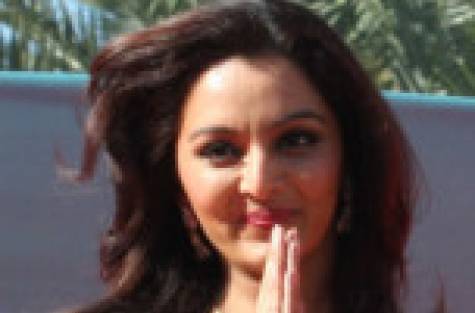 UAE is home to citizens of many countries however, South Asian people enjoys the majority. Keeping in view the majority of UAE expats, we have an amazing news for our Indian fans who love Bollywood movies. Malayalam actress Manju Warrier much-anticipated comeback film How Old Are You, which is currently doing brisk business in Kerala, will release in the UAE within a couple of weeks, confirmed a local distributor.

How Old Are You is creating a lot of buzz in Kerala and we will release it next week or latest by June 12.

Mahi Golchin-Depala, managing partner of Phars Films said that they have purchased its rights because there’s interest in that film..

How Old Are You, which is being touted as Kerala’s answer to English Vinglish, starring Sri Devi, is directed by Rosshan Andrews and revolves around Nirupama Rajeev (Warrier), a clerk in the Revenue Department in the film, which tackles issues such as the gender divide and the struggle of a thirty-something woman in Kerala. The film, which released in Kerala on May 17, also features actor Kunchacko Boban as Warrier’s husband. Last time Manju Warrier was seen on screen was in 1999 when she acted in Pathram as a firebrand journalist.

For more updates on entertainment, celebrity or lifestyle news keep visiting this website.