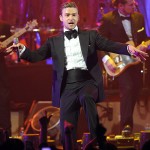 American singer Justin Timberlake announced today he will bring his world tour to Abu Dhabi’s du Arena, Yas Island on Friday, May 23. After topping the global charts in 2013 with the year’s best selling album The 20/20 Experience, Flash Entertainment is bringing the singer's live shows to fans in the UAE. In addition to gracing the cover of GQ's 2013 Man of The Year, … END_OF_DOCUMENT_TOKEN_TO_BE_REPLACED 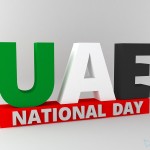 As the National Day of UAE is approaching closer, people have started to plan celebrations. This time it will be bigger and better. Abu Dhabi’s fireworks program for the UAE's 42nd National Day weekend has been expanded to make the celebrations more accessible for residents and visitors, with 11 shows at six sites now planned throughout the emirate. Some 63,410 fireworks in … END_OF_DOCUMENT_TOKEN_TO_BE_REPLACED 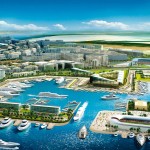 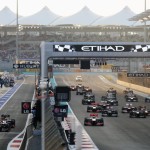 The rumors are spreading that the much awaited international event the Abu Dhabi Formula 1 Grand Prix on Yas Island be affected due to Islamic New Year from Saturday 2 November at 7.30pm until Sunday 3 November at 7.30pm. According to our sources the events organizers have known since as early as September about the holiday, but were hoping that the Grand Prix would be given a … END_OF_DOCUMENT_TOKEN_TO_BE_REPLACED 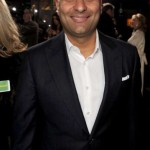 Russel Peters, the famous name in the world of comedy has made a come back after a year in UAE. He had posted the sold out show in Abu Dhabi last year. The love of people has attracted him to make a come back yet again. He has came back to Abu Dhabi for a special return engagement of his Notorious World Tour. The top comedian will perform at the du Arena, Yas Island, on … END_OF_DOCUMENT_TOKEN_TO_BE_REPLACED