You are here: Home / Lifestyle / Muslims in UAE to fast for 15 hours in Ramadan 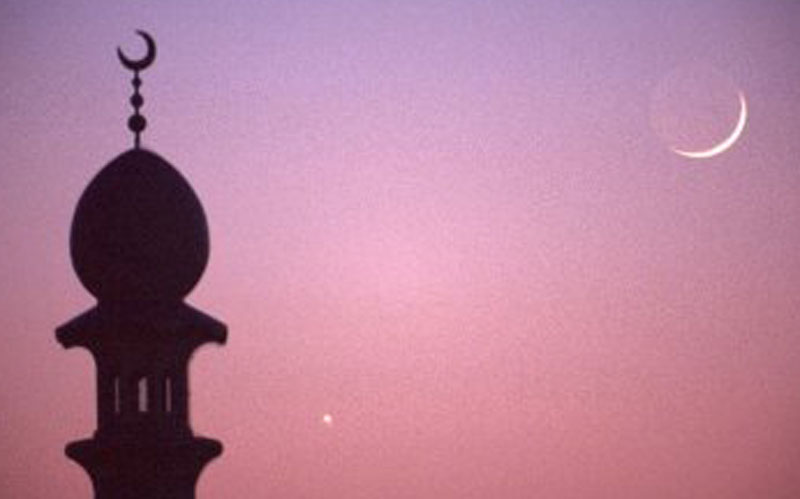 As the month of Ramadan is round the corner, Sharjah Planetarium, has calculated the hours of fast for the ease of Muslims. According to them Ramadan is likely to begin on June 29, with 13 hours and 45 minutes of daylight.  Muslims in the UAE will have to endure a little over 15 hours of fasting amidst the summer heat since Ramadan coincides with summer this year. But in other cities in the northern hemisphere, it could extend to more than 20 hours.

The Sharjah Planetarium has said that Ramadan is likely to begin on June 29 (depending on the sighting of the moon) with daylight hours of about 13 hours and 45 minutes. Based on the Fajr and Maghrib (sunset) prayer timings, the fasting period will be 15 hours and 15 minutes. Towards the end of the month, the fasting hours in the UAE will be reduced by about 20 minutes to 14 hours and 55 minutes.

While the summer heat is one of the main challenges of those fasting while working outdoors in the UAE, in the northern parts of the globe, it’s the length of the daylight hours that’s the main problem.

Because the northern part of the earth is tilted towards the sun at this time of the year, Norway enjoys maximum daylight of up to 24 hours. In the city of Tromso, for example, the sun never sets during its summer months, making it continuously visible from late May to late July.

More than 90,000 or about 1.8 per cent of the population in Norway are Muslims. Since it is not humanly possible to fast for 24 hours continuously for a month, Muslims in that region can observe the fasting times of the closest neighbouring city or country that has a clear distinction between day and night according to Islamic scholars. The other way to do it is by fasting based on the timings in Makkah or Madinah.

Nasif Kayed, general manager of the centre said that they would like to eliminate misconceptions about Ramadan. It is not about what [non-Muslims] should or should not do. It’s about accepting each other in peace and respecting one another.
Gulf News