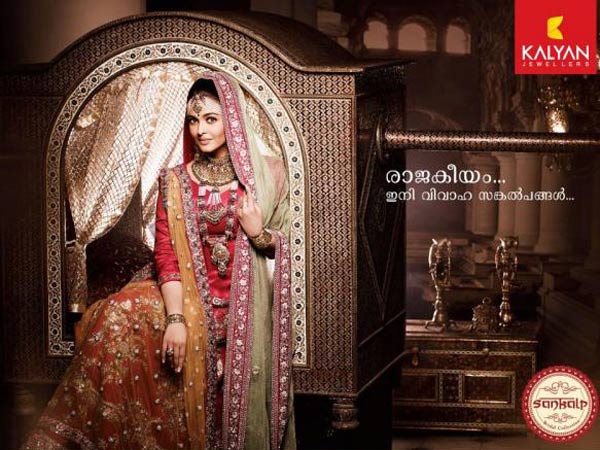 Aishwarya Rai Bachchan will be in Dubai on 26 December to inaugurate new stores of a jewellery group.

The 40-year-old former Miss World, who has been slowly recovering from her pregnancy-related weight gain, will join her father-in-law Amitabh Bachchan, the brand ambassador for the Kalyan Jewellers chain.

Kalyan Jewellers are opening six stores in the UAE, all of which will be inaugurated by their brand ambassadors, namely the Bachans.

Meanwhile, Aishwarya might make a comeback to the films soon, probably alongside her husband Abhishek Bachchan. Last month, the actress told NDTV that filmmaker Farah Khan had approached her for Happy New Year which she refused since she would be paired with Shah Rukh Khan.