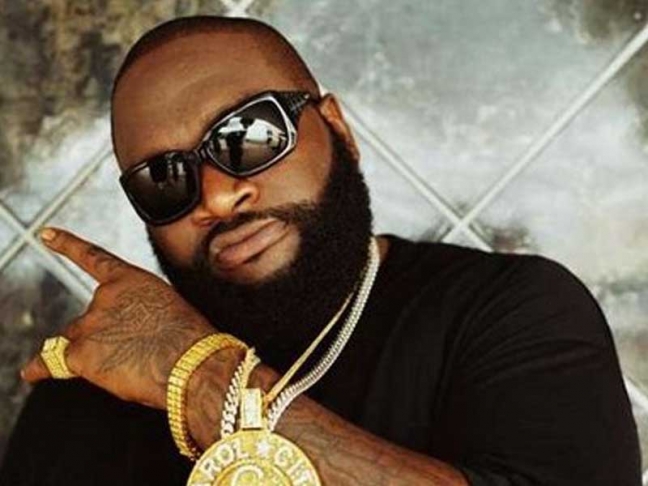 If you are in Abu Dhabi these days and love rap music then we have some exciting news that will give you goosebumps. World renowned American rapper Rick Ross will make his Abu Dhabi debut when he performs as a special guest at the Macklemore & Ryan Lewis concert on Friday 25 April at the du Arena, Yas Island Abu Dhabi, along with UK grime star Wiley.

Bringing over a decade of experience as one of the world’s top MCs, Ricky Rozay, who performed in Dubai last year, is expected to thrill the Abu Dhabi crowds with top tracks from his extensive back catalogue of chart topping hits including Aston Martin Music, Devil is a Lie, and Sanctified.

Fresh from the release of his most recent album, Mastermind, the Yas Island crowds will be treated to the first live performance of the hit record in the UAE which featured some of the biggest names in the industry such as Jay Z, Kanye West, and Big Sean.

Isn’t that exciting? Not only exciting but it is super exciting to have Rick Ross here in Abu Dhabi. We hope that you guys will enjoy the event to the fullest.  Tickets to the concert are priced at just Dhs295 for Genera.