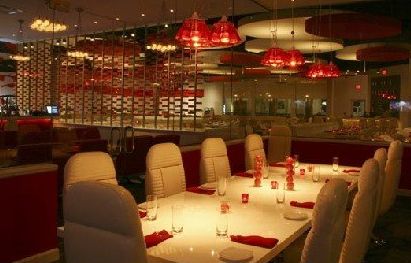 His latest avatar as Steve Jobs might not be heating up the box office but real life serial investor Ashton Kutcher’s other business venture, Ketchup, is here in Dubai.

The restaurant, known for its twist on American classics served in an upscale set-up, first opened in West Hollywood’s Sunset Boulevard in 2007. It has since expanded globally with branches in Saudi Arabia, Turkey and now in the UAE.

Located in Downtown Dubai, Ketchup will “remain true to its name by offering diners a selection of uniquely flavoured ketchups and its signature dishes including the classic hamburger – The New Yorker”, said local promoters.

To celebrate the opening, they are also launching a competition called ‘Eat One Kilo in Eight Minutes’ where contestants will have to eat the 700-gram ‘stack burger’ and accompanying fries in well, under eight minutes. The prize? A Dh200 voucher and an entry into the Ketchup Hall of Fame. That’s so Dude Where’s my Car?, we think.